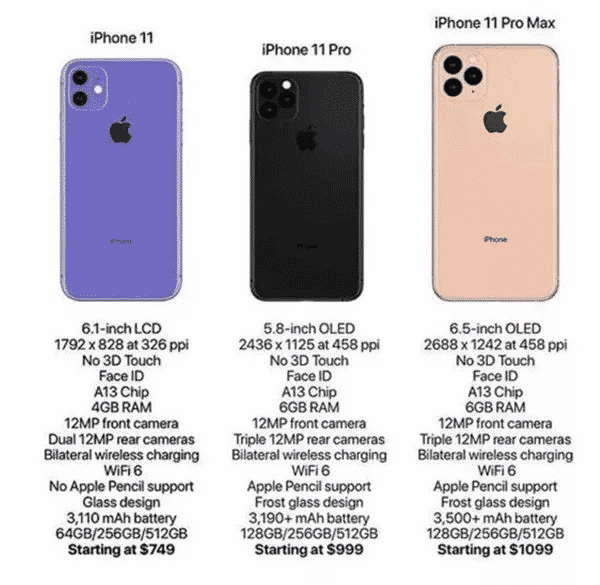 According to sources 9to5Mac, Apple is adding the sleep tracking function to Apple Watch. The internal code name of the sleep monitoring function is Burrito, named Time in Bed tracking, which can analyze the users’sleeping quality by detecting the user’s heart rate situation of movement, sleep and so on! In addition, the report also mentioned that the new features do not require any other new hardware, that means the new features will be compatible with the old Apple Watch. They believe that the sleep monitoring feature will be available at the September 10th press conference. 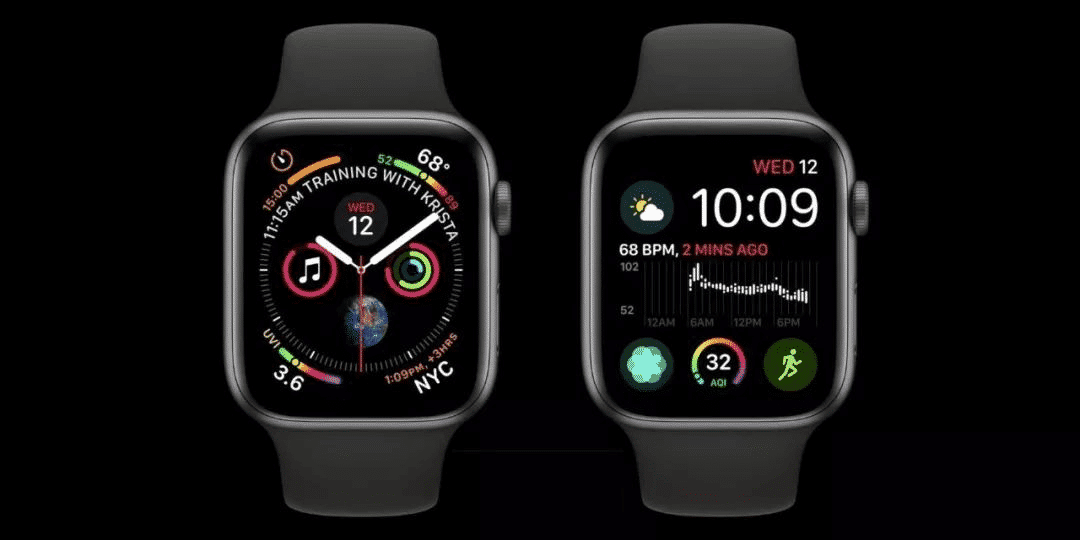 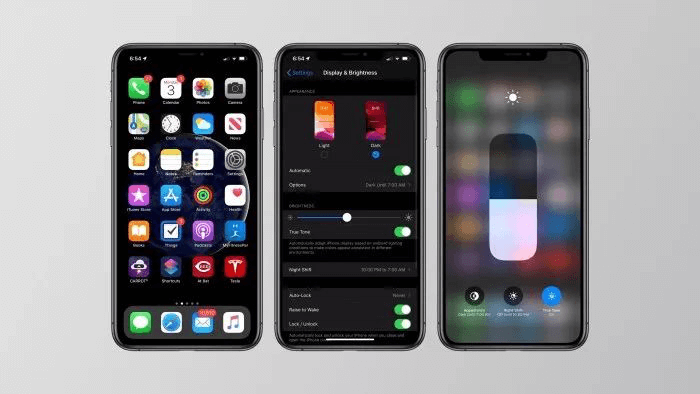 According to MacRumors, the iOS 13 beta code shows that the tests of the Apple AR headsets are keeping working. The STARTester app is included in the iOS 13 beta. It can switch in and out of a head-mounted mode.

The test consists of two states, a worn (wearing) and a held (handheld). In the iOS README file, a StarBoard system which is designed for AR and applications also be mentioned. The file also suggests that Apple is developing an augmented reality device codenamed “Garta,” possibly as one of several prototypes under the “T288” umbrella. 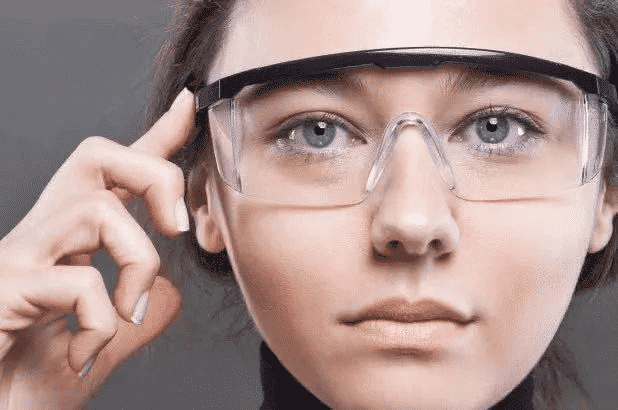