Achraf Grini
SaveSavedRemoved 0
After a few days of rumors, Microsoft has formalized its intention to buy TikTok and details its very particular strategy. 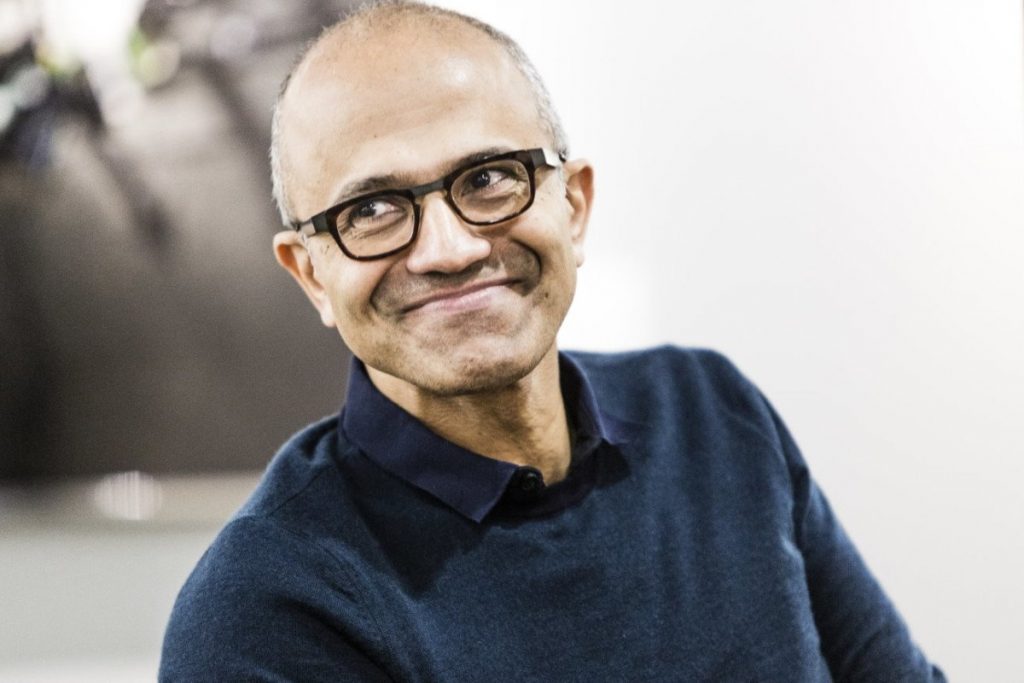 For nearly a month, United States President Donald Trump has made it known that he wants to ban the TikTok app from his country. The reason ? Retaliatory action against China held responsible for the Covid-19 crisis by the White House resident. The app was already in the sights of the US Senate last October, due to its membership in Chinese giant ByteDance and the data possibly transmitted from the United States to China.

This is where Microsoft comes in. The firm took up the pen to confirm on its official blog its intention to buy TikTok, the American version of the ByteDance application, after a few days of rumors.

A Redemption Planned Before September 15 :

The particular case of this case is that the Redmond firm does not want to buy the giant ByteDance, parent company of TikTok, but only a few branches. Specifically, Microsoft wants to buy TikTok in the United States, Canada, Australia and New Zealand. The application would therefore remain under the control of ByteDance in Europe for example, or in Asia.

Moreover, Microsoft would not be against the participation of other companies in this takeover, which could take a minority share in the creation of this new player in social networks. 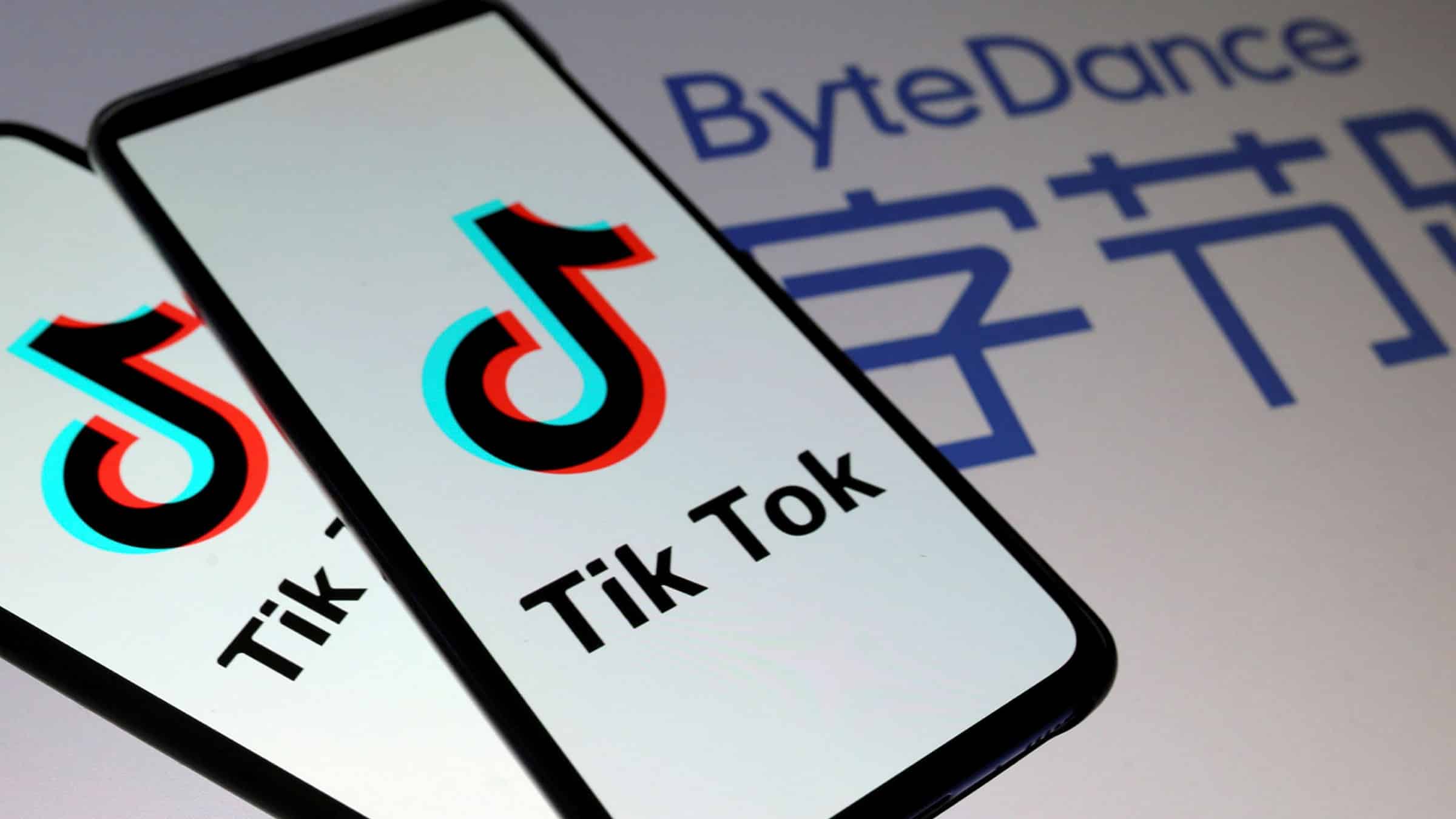 A Shared Custody That Is Difficult To Define :

Microsoft explains, if this takeover were to succeed, the new TikTok would be under US control to allow data sovereignty and better transparency in the use of this data. In other words, TikTok would suck the same data, but on behalf of an American company, rather than a Chinese company. It would therefore be exactly the same as Facebook, Google or Twitter for example, which have made a specialty of data collection.

However, in this scenario, the future of the application and its development is not clearly defined by Microsoft. What if Microsoft’s TikTok develops a feature that ByteDance’s TikTok doesn’t? Or the reverse case? Microsoft’s announcement suggests that this is purely an infrastructure issue, and that Microsoft would not really oversee the development of the application, but would still have a look at the source code to ensure that the data does not cross the ocean.

What About Microsoft’s Strategy :

So far, we have mostly understood why TikTok could come under the control of an American company, but why Microsoft more than another? So far, the firm has not really succeeded in carving out a place on the web with a mainstream service. In recent years, Microsoft has successfully bought out LinkedIn and GitHub, but the brand has gradually left the mainstream market where it could. Today, Xbox is its latest adventure entirely dedicated to the general public, as Windows and Surface have refocused on professional users, and the company is betting everything on services like Microsoft Teams.

It is difficult to know how the takeover of TikTok would fit into the strategy pursued so far by Satya Nadella, except of course that TikTok’s data will be stored on Azure if the takeover were to take place.

What do you think about this startegy ? Let us know below