Vivo is one of the famous smartphone manufacturers, which focuses on creating high cost-performance mobile phone.

A few days ago, the Vivo official leaked out its new flagship 5g supported phone Vivo X30. It is a mobile phone with Periscope rear camera. What’s more, it is the first mobile phone which comes with Samsung Exynos 980 chip.

What is Samsung Exynos 980?

Exynos 980 is Samsung’s first 5G integrated mobile processor, which was designed for the next-generation smartphone in the 5G era. 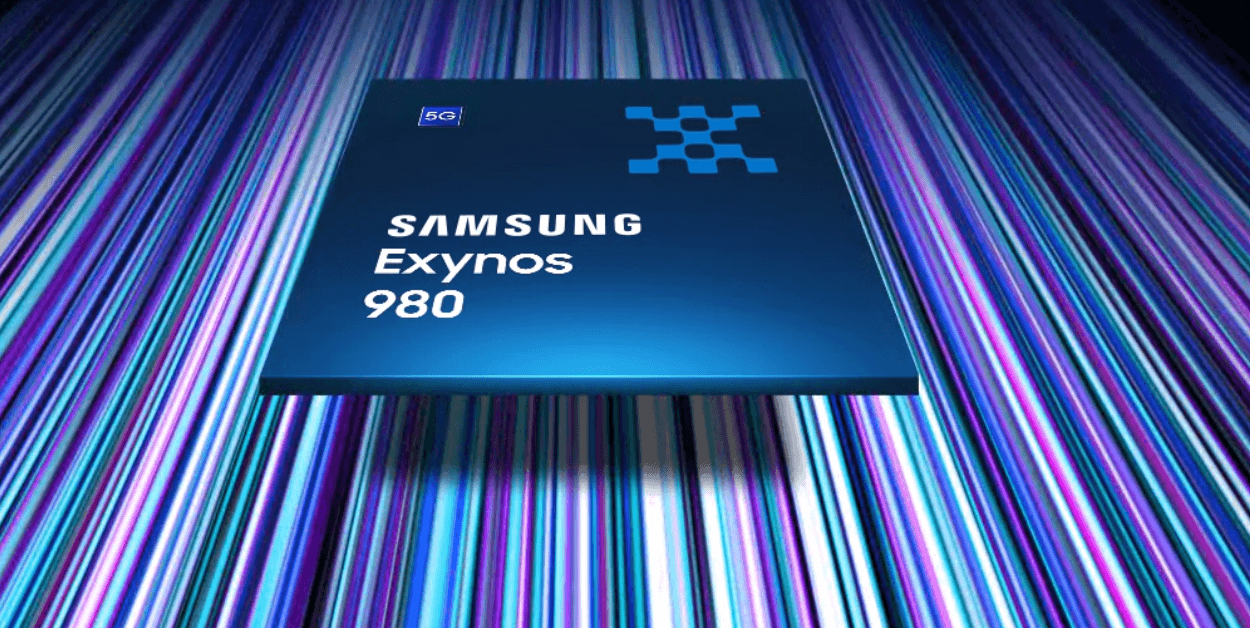 Feature with 2 high-performance 2.2 GHz Cortex-A77 CPU cores ad 6 efficient Cortex-A55 cores, equipped with Mali-G76 MP5 GPU, the Exynos 980 can deliver the fast and complex computing power required in the 5G era. It can support the NSA and SA 5G networks.

What’s more, Exynos 980 also build-ins the high-performance NPU and DSP, which can support a new level of on-device AI function. And it also enhances smartphone applications, such as secure user authentication, intelligent camera, and stuff. It can better data privacy and security.

Based on the new Exynos 980 features, we can know that the Vivo X30 must be outstanding.

According to the official video teaser, it features a hole punch design. It is the same with the Vivo S1 which was released in China. Vivo X30 is one of the smartphones of the Vivo X30 series. With featuring a 6.5-inch screen design, Vivo X30 is a much smaller cutout for the front camera than any other previous cutout designs.

It almost appears completely bezel-less full display. That really melts into the display and the status bar at the top of the file. It boasts up to 8GB RAM and 256GB storage.

This new Vivo mobile phone is equipped with a triple rear camera. Based on Vivo’s very explicit teaser, the Vivo X30 will support a focal length of 16mm to 123mm and f/1.8 and f/3.0 apertures. It is on the right of the triple rear camera, and there is a square camera, which supports the 60x hybrid zoom. 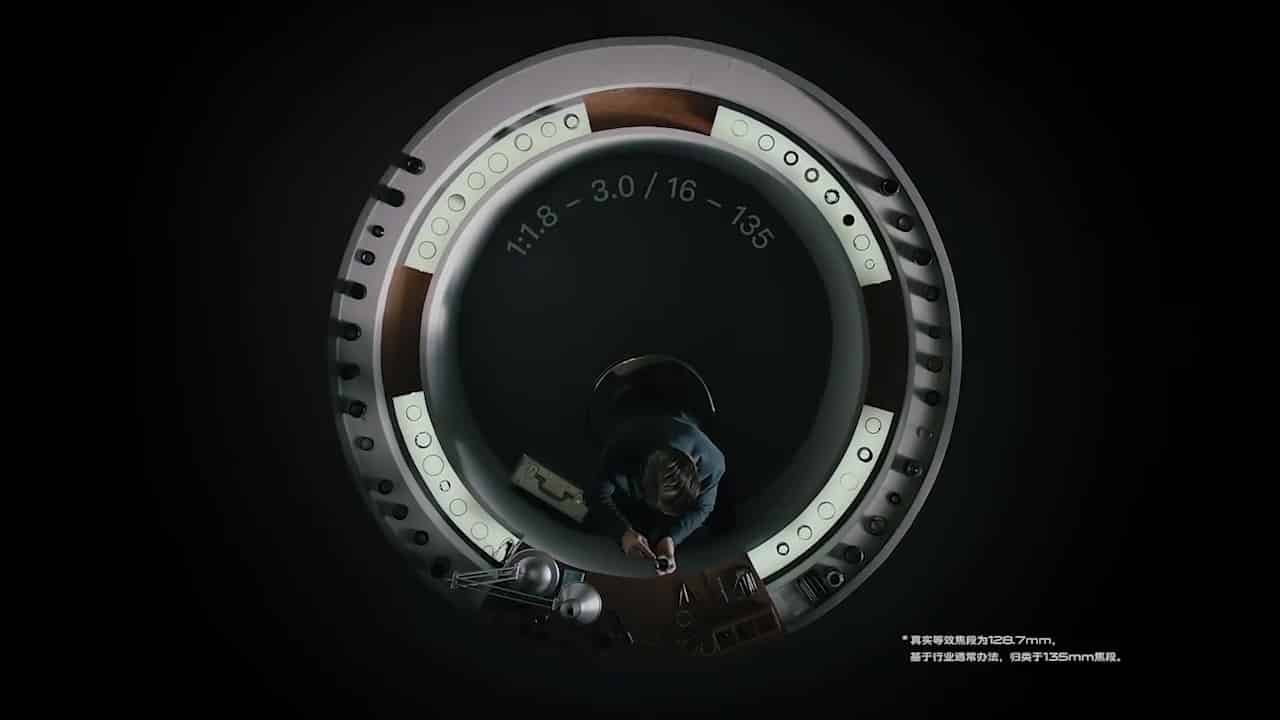 According to a Chinese Variety Show: Chasing Me, it is shown that it can clearly capture people on the ground when standing on the 37 floors. It is incredibly amazing!

Vivo official announced that the X30 series will be released in December, and at that time, there will be more details about it.

Let’s look forward to it!

By the way, pay attention to hugtechs.com or our Facebook Page, you will know the News first hand!