Warning: Use of undefined constant TDC_PATH_LEGACY - assumed 'TDC_PATH_LEGACY' (this will throw an Error in a future version of PHP) in /home/atoyjmcd/hugtechs.com/wp-content/plugins/td-composer/td-composer.php on line 107
 Xbox Series S and Series X: price, release date and design - Hug Techs

Achraf Grini
SaveSavedRemoved 0
After long months of waiting, a leak reveals the design of the Xbox Series S, but also the price and the release date of Microsoft’s next gen consoles. 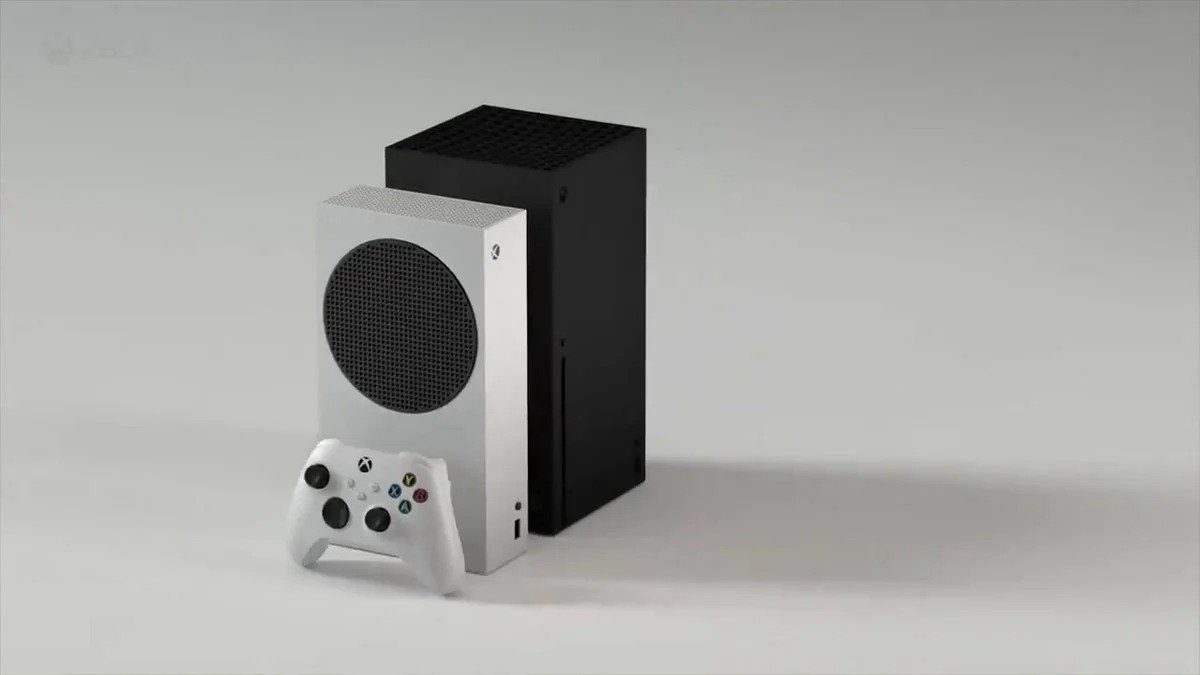 Update at 9:20 a.m .: Microsoft has confirmed the design and price of the Xbox Series S on Twitter.

Next gen consoles, be it the Xbox Series X, Xbox Series S or Sony’s PlayStation 5, are slated for release at the end of the year, and more specifically for the month of November. However, we do not officially know their price or their official release date yet. This was without counting the usual Microsoft Store leak at the Redmond firm.

It’s a leaked source that had previously revealed information about Surface or Xbox products in the past, and it’s once again what was used by Thurrott.com reporters Brad Sams, Jez Corden and Zac Bowden from Windows Central, and the well-known Walking Cat leaker when it comes to Microsoft products. The reliability of what you will see and read below is therefore without question, and we will not hesitate to use the indicative. A formalization of Microsoft should not delay.

Xbox Series S: The Design Of An Accessible Next-Gen Console

The Xbox Series S was previously leaked extensively, but Microsoft has yet to confirm the existence of this console. We know that it is a less powerful machine than the Xbox Series X, with a graphics processor with raw power of only 4 TFlops against 12 for its big sister. In addition, the console had to bet on a design closer to the current Xbox One S, and not have a Blu-Ray player, to really pull the prices down. The leak of the WalkingCat account allows us to discover the final design, far from the cube that some had imagined.

What makes the Xbox Series S a next-gen console is the rest of its features: it incorporates the same AMD Zen 2 processor as the Xbox Series X, and offers the same functions as its big sister such as raytracing or l using an SSD with the Xbox Velocity Architecture. It remains to be seen with what level of performance. The Xbox Series S was designed to go along with Full HD 1080p displays, where the PS5 and Xbox Series X aim for 4K displays.

From 25 Dollars Per Month :

To really understand the value of the Xbox Series S, you absolutely need to know its price. Fortunately, this leak also reveals the price and the release date of the range.
The Xbox Series S and Xbox Series X will be released in the US on November 10. The date should be the same for EU.

According to Windows Central, the price of the Xbox Series X will be $ 499. This is the price Microsoft used with the Xbox One and Xbox One X. With the Xbox All Access subscription, this console will retail for $ 35 per month for 24 months. As a reminder, this subscription offer includes Xbox Game Pass Ultimate.

The Xbox Series S will be much cheaper, since it is marketed at only $ 299. This will likely result in a price of 299 euros. It will also be offered by subscription at 25 dollars per month with a 24-month commitment.

As a reminder, Sony also has two models of consoles in its boxes. In our opinion, the PlayStation 5 should also retail for 499 $, and the PlayStation 5 Digital Edition should be priced at 399 $. But on the side of the Japanese manufacturer, we are still in speculation.