Warning: Use of undefined constant TDC_PATH_LEGACY - assumed 'TDC_PATH_LEGACY' (this will throw an Error in a future version of PHP) in /home/atoyjmcd/hugtechs.com/wp-content/plugins/td-composer/td-composer.php on line 107
 Xiaomi 12T Pro News: solid for imposing on top of the line | Hugtechs

The Xiaomi 12T Pro hopes to establish itself in the high-end market by utilizing its 200-megapixel sensor, Snapdragon 8+ Gen 1 processor, and 120 W fast charge. We took it into our hands. Overall, it’s on the right track. 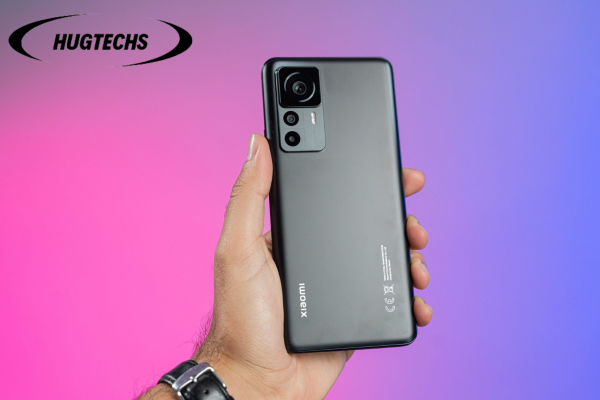 The Xiaomi 12T and 12T Pro have been announced! While the company is well-known for its smartphones with appealing quality-price ratios, it also regularly ventures into the high-end segment. And he intends to establish himself there.

Sensor With 200 Megapixels and Snapdragon 8 + Gen 1

On this Xiaomi 12T Pro, there are two compelling arguments: the photo with a 200-megapixel sensor (Samsung ISOCELL HP1) and the power provided by the onboard Snapdragon 8+ Gen 1. We were able to examine each of these two characteristics without getting into specifics.

Let’s begin with the image. Despite being surpassed by the Motorola Edge 30 Ultra, the Xiaomi 12T Pro was one of the first smartphones to feature a 200-megapixel main photo sensor. However, it is important to remember that definition is not everything in photography. It is only one criterion among many, and the algorithmic treatment of the brand often has a greater impact on the final quality of the shot. 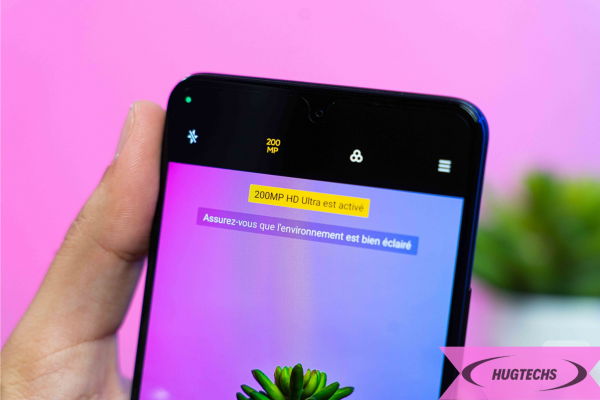 In any case, this is still a compelling marketing argument for the Xiaomi 12T Pro. Obviously, the photos you’ll take will not be in 200 megapixels by default. Pixel binning is used by the phone to combine 16 pixels into one. This enables better light management. We have yet to conduct conclusive tests in low light, but here are some images captured with the smartphone to give you an idea. A priori, nothing noteworthy to report on the color treatment or the overall management of the dynamics. On this basis, judging the Xiaomi 12T Pro will be difficult. Nonetheless, we can see the impact of the 200-megapixel mode on sharpness. We take more defined photos with this option enabled, but they are heavier and less relevant in the dark.

The panel is much more readable on the 200 Mpx shot, as shown in the comparison below. This may be useful in some situations, but the option will undoubtedly remain a novelty for many. It’s also worth noting that an intermediate mode at 50 Mpx is available. The portrait photo was taken with the telephoto lens to get an idea of how much the Xiaomi 12T Pro was worth.

In terms of power, the Xiaomi 12T Pro appears to make good use of the Snapdragon 8+ Gen 1 processor. Aside from the fact that we haven’t noticed any noticeable slowdown in usage, for the time being, a first AnTuTu score indicates that the phone is performing well.

As a result, the Xiaomi 12T Pro receives an overall score of 1,065,890. As a result, we have surpassed one million, which is quite unusual. The Asus Zenfone 9 surprised us this summer by accomplishing such a feat, and it costs roughly the same price (50 dollars more for the same RAM and storage configuration). Only one minor concern: the device cooled down quickly during this effort. Nothing to worry about for the time being, but it will be interesting to see if the temperature rises on a greedy game like Fortnite.

Aside from the camera and the power, the Xiaomi 12T Pro aims to please with its design and screen. In this regard, we like the matte finish on the back, and our black model has the best effect. The rounded corners and edges are pleasant in the hand, but they do not make us forget the smartphone’s 205 grams. You’ll also notice its rather prominent photo module. 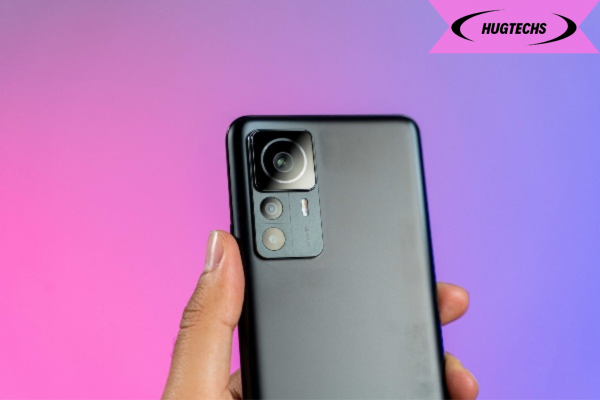 The 6.67-inch flat and AMOLED screen on the front appears to be very bright – up to 900 nits, according to Xiaomi. With its 120 Hz mode, it seemed very fluid in use, and the resolution of 2712 x 1220 pixels is more than enough to satisfy the retina.

The stereo speakers are also among the pluses. Some people may be put off by the lack of water resistance certification. 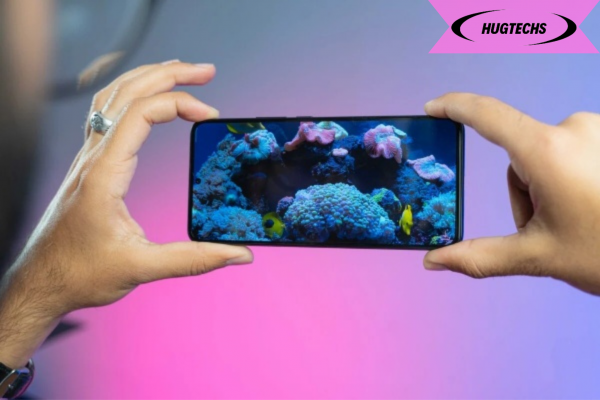 On the battery front, we have already submitted the 5000 mAh battery to our customized Viser test protocol. The Xiaomi 12T Pro lasted 12 hours and 29 minutes with the automatic 120 Hz mode activated (the default setting). Without being spectacular, this score is quite accurate and does not portend a lifelong fear of running out of energy.

Furthermore, the 120 W charger is so fast. According to the manufacturer, a full charge would take 19 minutes. I’d like to believe them. Let’s wait and see!

What’s more, it will come with the MIUI 13 design: MIUI 13 is being developed here, and it is based on Android 12. This interface retains its unique organization, which makes it appealing to some but difficult to use for others.

However, I noticed a large number of pre-installed third-party applications, including games, Opera – with Chrome, and the Mi browser, so the 12T Pro comes with three browsers.

The Xiaomi 12T Pro is available for a suggested retail price of 799 dollars in an 8/256 GB configuration. During the pre-order period, which lasts from October 4 to October 13, you will receive a Redmi Pad tablet in exchange for purchasing a smartphone from the 12T series.

The phone will be available in black, silver, and sky blue beginning October 13.