Warning: Use of undefined constant TDC_PATH_LEGACY - assumed 'TDC_PATH_LEGACY' (this will throw an Error in a future version of PHP) in /home/atoyjmcd/hugtechs.com/wp-content/plugins/td-composer/td-composer.php on line 107
 Xiaomi CC9 Pro Will come with 108MP camera on November 5th

Today, Xiaomi official announced that the New Smartphone Xiaomi CC9 Pro will be launched on November 5th. This is the first Xiaomi mobile phone which adapts the 108MP camera. It is the most powerful imaging system of Xiaomi in history! 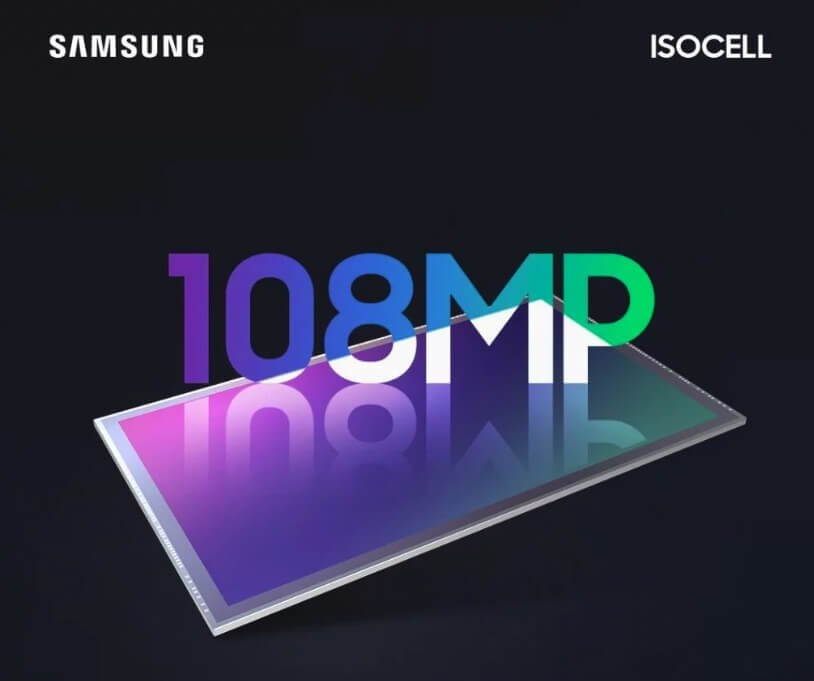 At this present, the Xiaomi CC9 Pro has bagged approval from the 3C authority of China. Its model number is M1910F4E. It is powered by the Snapdragon 730G processor. Comparing with the Snapdragon 730 processor, phone gaming performance will enhance a lot. What’s more, it also upgraded the GPU and Vulkan 1.1 technology.

There is no doubt that the highlight of Xiaomi CC9 Pro is the 108MP ISOCELL Bright HWX camera (resolution – 12032 x 9024, size 1/1.33″), it is the great work that cooperated with Samsung. And according to the official post, we can clearly find that there are the details of 5X and 108MP. It is confirmed the GUESSes of Xiaomi camera. 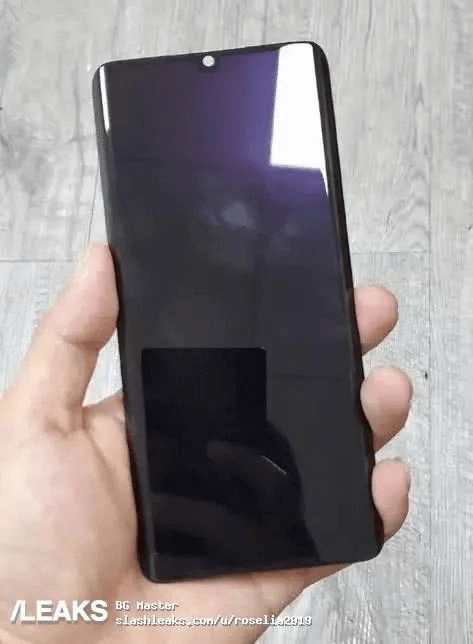 Look at the picture below, it shows us that CC9 Pro also a waterdrop screen with high screen-body ratio phone.

As we all know, Xiaomi CC series is the Xiaomi new smartphone series after Xiaomi sub-brand Redmi separated from Xiaomi.

The first one Xiaomi CC9 adapted with Snapdragon 710 processor. The highlight is the ultra-thin and light cellphone and the great self camera. It cooperated with Meitu company to optimize its phone photography function so that it can attract the female costumers. Priced at 2,000RMB. And Xiaomi CC9 Pro is the upgraded Xiaomi CC9. It also focuses on the camera. 108MP, it is the first 108MP cellphone after the concept mobile phone Xiaomi Mi MIX Alpha. I guess it may be priced at 2000-2500RMB(nearly $300).

In addition, Xiaomi will also release new products such as Xiaomi Watch and Xiaomi TV 5 on November 5th. At that time, Hugtechs.com will bring more details to you. Please pay attention to it if you are interested.