On November 19th， Xiaomi held its own Mi developers Conference in Beijing.

At the conference, Xiaomi Founder and chairman Lei Jun shared his great experience with a smart hotel in Hangzhou. And the smart hotel was equipped with Xiaomi IoT devices. When he entered the room, the XiaoAi voice assistant greeted him. XiaoAi voice assistant is the controller of all of the smart devices. People can control the Television, curtains, and light via its voice system.

What’s more, this smart hotel is not only supported by voice control, but it also supports automatic sensing. For example, when you get up at midnight, the body sensor will automatically turn on the lights for you.

It is very smart. And this smart hotel design will be a trend for the hotel in the coming future. 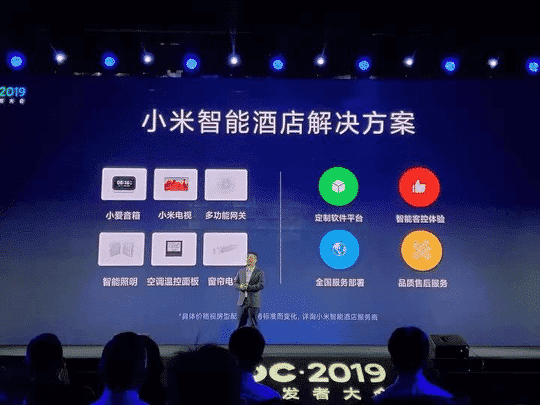 At this present, Xiaomi is the leading AI+IoT company, especially its AIoT platform. It is said that the Xiaomi AIoT platform has access to 2200+ products. The number of connected devices reached 196 million, an increase of 69.5%. More than 3 million users have 5 or more IoT devices. 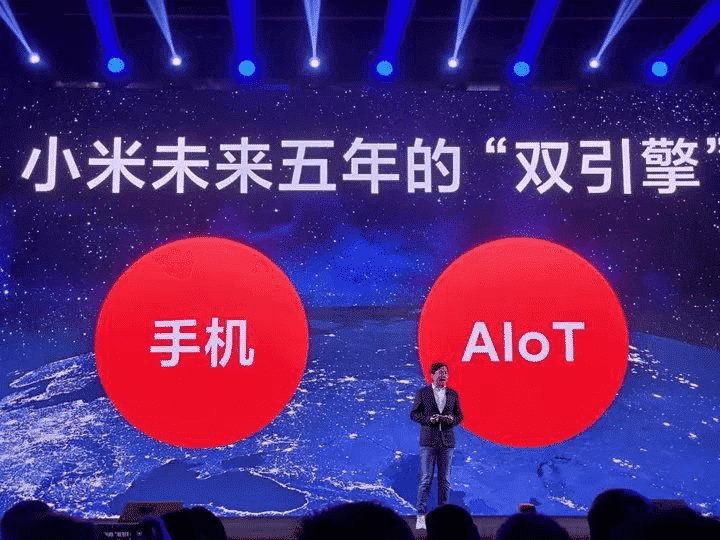 Xiaomi also announced the sales of the double eleven in the previous period at the developer conference. In the list of Chinese export brands on Tmall on Double Eleven Shopping Festival, Xiaomi and Mijia ranked first and fourth respectively.

In the field of real estate, Xiaomi will offer Xiao Ai speakers, Xiaomi TVs, Xiaomi routers, smart door locks, and other categories. This year, 2000 sets of cooperation with Zall, Greenland, and Times Real Estate will be carried out, and there will be 14 inter-model projects. 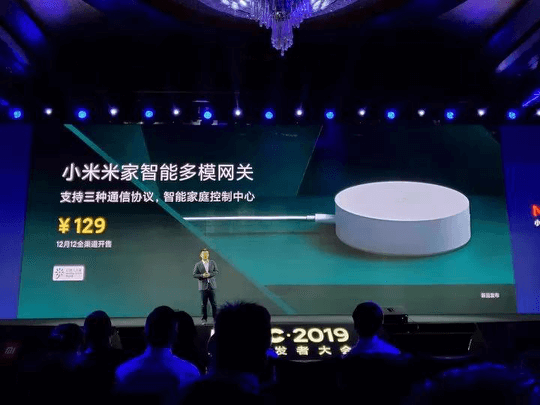 And Xiao Ai voice assistant also was upgraded. Xiao Ai 3.0 has added a new boy’s voice, and it can support a naturally continuous dialogue on smartphones. The manufacturer also introduced a few other features of AI phone assistant, voice remote control, and Xiao Ai shortcut 2.0. 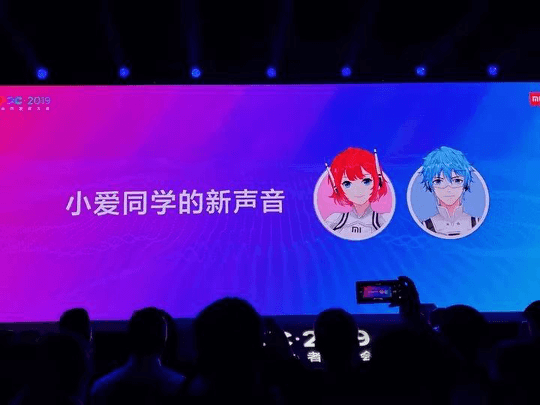 It said that you can update your XiaoAi version by voice “upgrade immediately”. The system will be upgraded to XiaoAi 3.0.

After upgrading, you can order takeaway food via it. Now Xiaomi has cooperated with Pizzahut. And it is developing.

Xiaomi added that it is launching a new version of MACE, the open-source deep-learning framework that powers Xiao AI. The new MACE-Kit for developers will open its source soon.

“Xiaomi’s AutoML model now leads the industry by dataset performance; and MiNLP, the company’s natural language processing platform, is activated over 6 billion times on a daily basis, making Xiao AI one of the world’s busiest AI platforms,” said Cui Baoqiu, VP and Chairman of Xiaomi’s Technical Committee, in a statement. 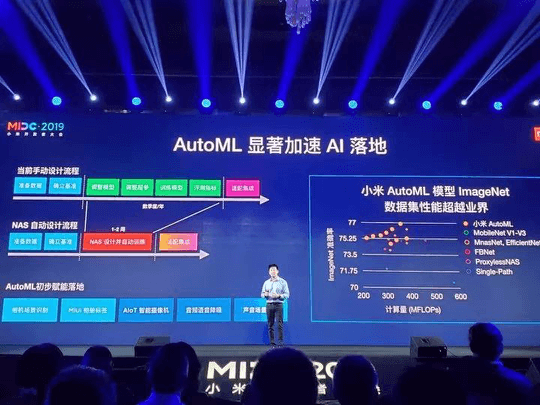 On the sidelines of these announcements, Xiaomi added that it is aiming to serve more partners in the manufacturing industry around the globe through its Finance payments service. The company has invested in over 270 ecosystem partners, among which more than 100 are focused on the development of smart hardware and lifestyle products, it said. Overall, more than 400 business partners in the manufacturing chain today are using Xiaomi Finance, it claimed.

Xiaomi announced Tuesday that its smartphone and TV products are now capable of issuing earthquake alerts without using any third-party apps.

The technology, co-developed by Xiaomi and the domestic quake alert research lab Institute of Care-Life, will use alarms and pop-ups to alert smartphone and TV users of tremors seconds or tens of seconds before the seismic waves hit. 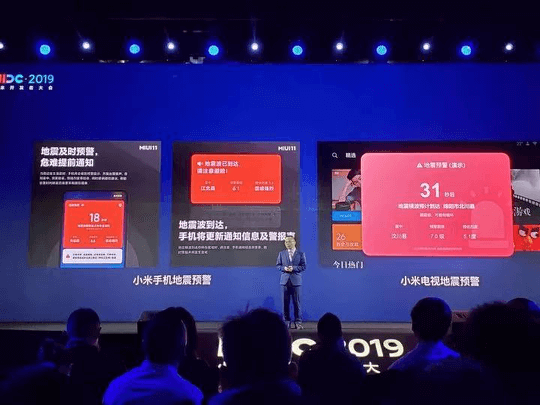 Embedding the alerts in this manner removes the need to download related apps and can reduce time lag, thus enhancing the efficiency and effectiveness of early quake warnings, Wang Tun, director of the Institute of Care-Life, said at Xiaomi’s annual developer conference.

The function has been embedded in the latest version of Xiaomi’s Android-based smartphone operating system MIUI and MIUI’s TV version. The service is now available in the southwestern province of Sichuan and will be gradually promoted nationwide, according to Wang.

The new function is part of the company’s efforts to promote the application of the Internet of Things (IoT). Xiaomi Chairman Lei Jun said the company would step up investment in 5G, artificial intelligence, and IoT, and roll out at least 10 5G handsets in 2020.