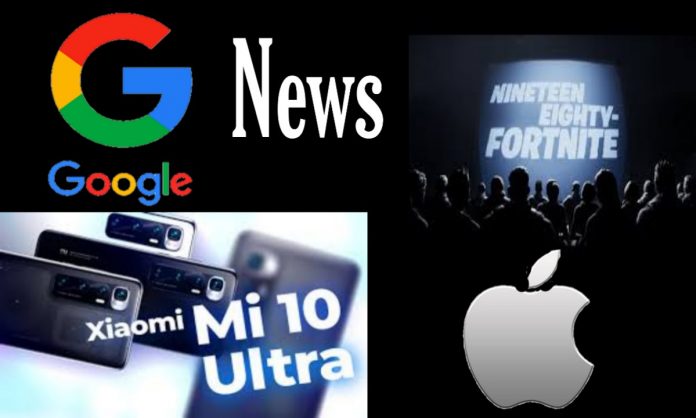 This week was marked by the various announcements of Xiaomi in China, but also by the availability of Google Phone for most Android smartphones. Above all, it is the start of a trade and communication war between Epic Games on one side and Apple and Google on the other. 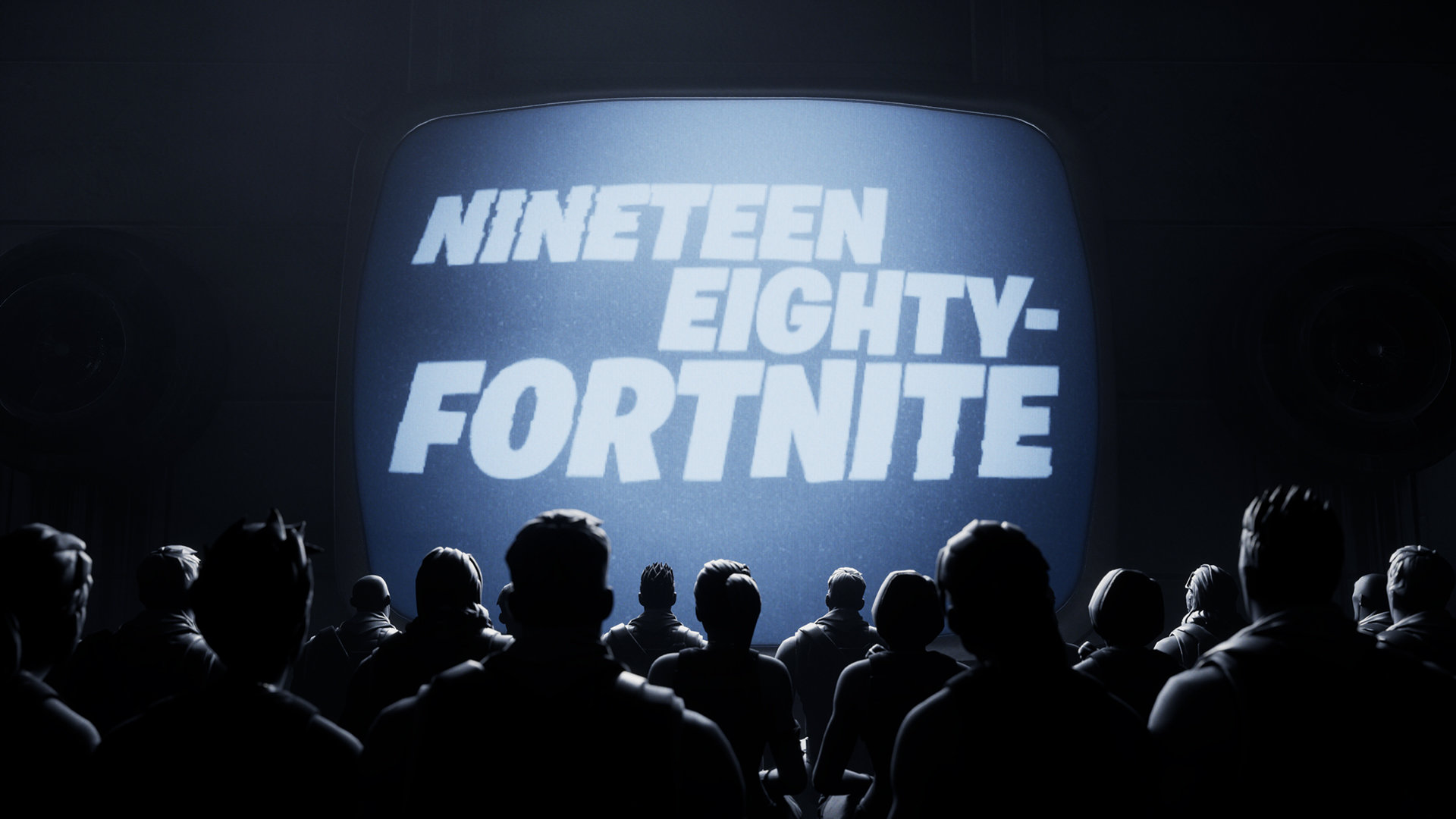 This week, Xiaomi celebrated its tenth anniversary in China. The opportunity for the manufacturer to take stock of the past decade, but also to present some new products. This is particularly the case with the Xiaomi Mi 10 Ultra, a smartphone exclusively reserved for the Chinese market which benefits from a 120 Hz screen, 120 W fast charging and a digital zoom x120 pictured. The smartphone also won the best score at DxOMark. In addition to this Xiaomi Mi 10 Ultra, the company also presented a second smartphone, the Redmi K30 Ultra, as well as a transparent Oled TV, the Mi TV Lux Transparent Edition.

Google Phone: The Beta Version Allows You To Enjoy It On Any Smartphone :

While the Google Phone app has so far been restricted to smartphones that came preinstalled, Google has made a few changes. Indeed, with the latest beta version of the application, it is now possible to download it for use on most Android smartphones on the market. However, it is not yet clear whether this is just a beta test or something that will open up with the final version of the app.

Fortnite: Epic Games Goes To War On Google And Apple:

On Thursday, Epic Games updated Fortnite to allow users to buy V-Bucks cheaply without going through Apple and Google in-app purchases. The responses of the two firms were not long in coming. Considering this to be a violation of the terms of service of their respective app stores, Apple, then Google, decided to ban Fortnite from the App Store and the Play Store. The coup seemed to be prepared in advance by Epic Games, which then announced that it would file a lawsuit against Apple and then against Google. A video parodying the 1984 Apple commercial was also shown on Fortnite’s servers to encourage gamers to rally against Apple. To understand everything in this case, we have concocted a dedicated article. 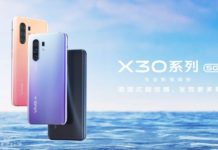 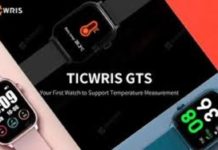 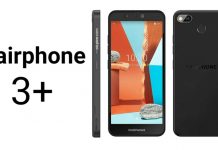