One year after the Xiaomi Mi Band 4, the Chinese manufacturer could present its Mi Band 5 in the coming days. The connected bracelet would benefit from an NFC chip used for contactless payment. 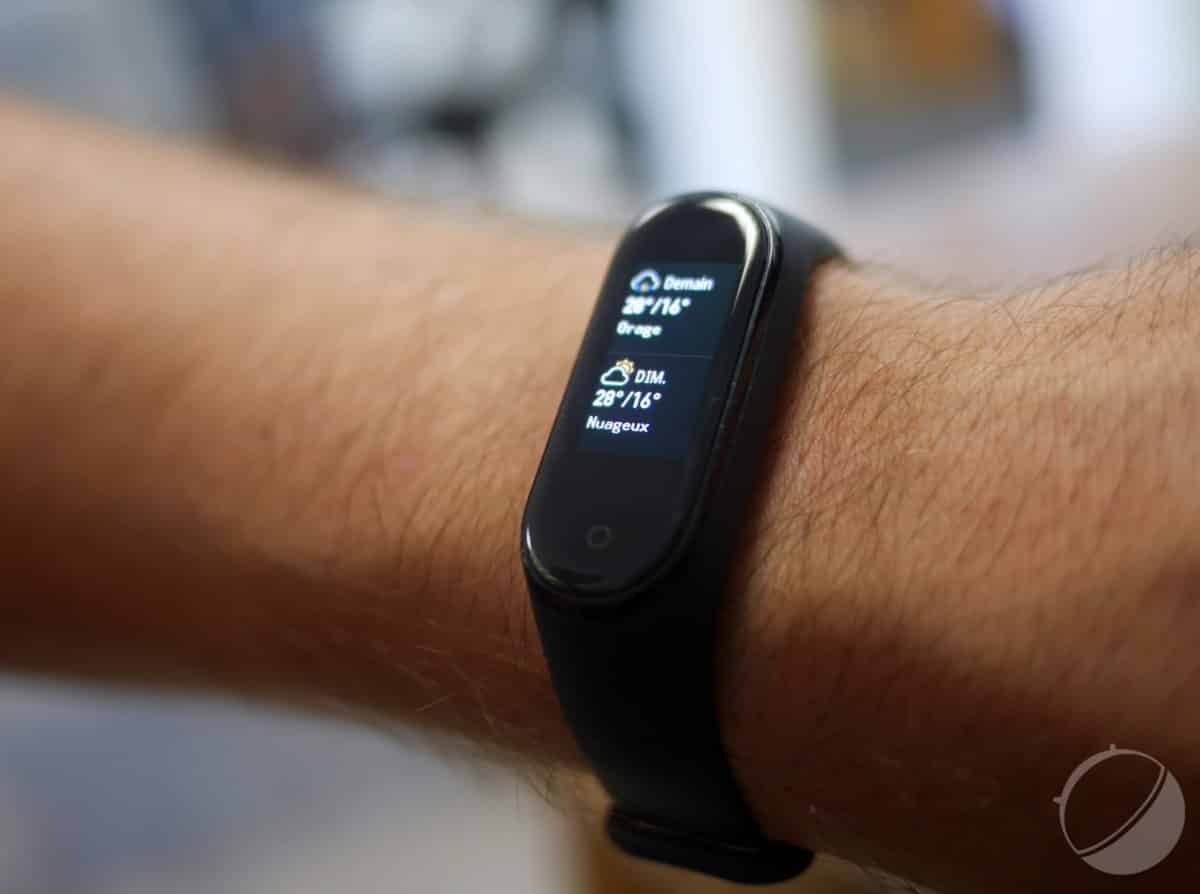 A year ago, Xiaomi officially launched in China its latest connected bracelet, the Xiaomi Mi Band 4. Logically, the Chinese manufacturer would be preparing to soon present its successor, baptized Mi Band 5.

BUY THE BRACELET FROM AMAZON

NFC AND A BIGGER SCREEN

Indeed, several visuals highlight the presence of an NFC chip in the Mi Band 5. A feature that allows it to be used for contactless payment as revealed by the images posted online. “You can use the NFC feature to pay on public transportation, shop in malls, supermarkets, gas stations, and other places. Once you’ve connected your Mastercard with the Mi Fit app, you can use it, “says Tizen Help. 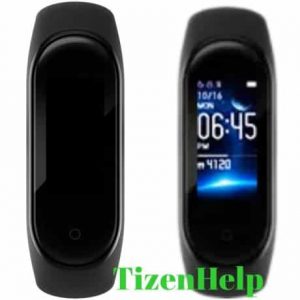 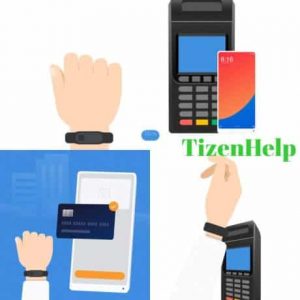 It is not the first Xiaomi bracelet to take advantage of NFC. Indeed, the Chinese manufacturer recently announced an NFC version of its Mi Band 4 for Russia, compatible with Mastercard bank cards. It is unclear whether the function will be extended to Visa cards in the rest of the world with the Mi Band 5.

As for the design of the bracelet, it doesn’t fundamentally change the situation. Indeed, Xiaomi should simply integrate a slightly larger screen on its new bracelet, with a diagonal of 1.2 inches, against 0.95 inches on the Mi Band 4.

We should know more about the Xiaomi Mi Band 5 during its official presentation, expected next week, Thursday, June 11.

Like the rest of the range, the Xiaomi Mi Band 5 records all kinds of sports exercises, your movements, your calorie expenditure.

New Features of the Mi Band 5

Addition of a SpO2 sensor.

This SpO2 sensor allows the device to track oxygen in the blood. If you apply this to sleep tracking, it can be used to detect sleep apnea. But there is a little chance that the FDA or other public health agencies will approve the use of a Xiaomi SpO2 sensor.

Theoretically, you can control all the connected devices in your home that are compatible with Alexa without your smartphones, such as lighting, cameras, TV, or speakers. Also, you can control the sports tracking features by voice (which avoids using the touch screen while running).

However, there is a moment contradictory information announces that this functionality will be strongly restrained. People would have to have the phone to carry to use it or even an Amazon Echo speaker … which would take away its interest.

Built-in GPS, allowing the bracelet to be used without a smartphone nearby. Perfect for sports.

The Xiaomi Mi Fit home app (for Android and also iPhone on the Apple Store) has a new version available since March 31, 2020. Thus version 4.0.17 supports Apple ID connections. This update is also accompanied by a general performance improvement for improved monitoring.

However, the Xiaomi Mi Band 5 should not be the first fitness tracker for the company to offer contactless payment outside of China. In the Mi Band 3 and 4 versions there is an NFC chip, but only for payments via the Middle Empire platform: My Pay. So it will be the same as the V5.

To connect the Xiaomi Mi Band 5 to a smartphone-based on Android or iOS, you will need to use the proprietary Mi Fit app and the data transfer will be via Bluetooth 5.0 LE, which has a range of 50 meters. 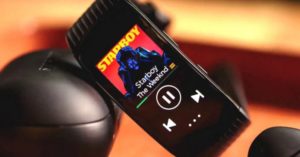 For sport and your physical activities
The full list of sports directly compatible with the Xiaomi Mi Band 5:

The functions of physical activity monitoring:

Track your sleep with a quality score for each night. The Mi band analyzes your periods of deep and light sleep, as well as the heart rate to help you improve your sleep habits.

Price and Availability of the Xiaomi Mi Band 5

The price of the connected bracelet should be 179 yuan, 10 yuan more than version 4. For other countries the sale price should, therefore, be again below the 56 $ mark, we hope at 45 $.

Once again, the Chinese giant strikes hard with the regular update of its bestseller. This fifth version is in competition with the bracelets offered at much higher prices like the Withings Pulse HR or the Fitbit charge 3 (which has also just launched version 4 for pre-order at 168 $!).

It lacked the GPS integrated into version 4, this is corrected, it will be difficult for other brands to do better and especially at this price.