Achraf Grini
SaveSavedRemoved 0
Xiaomi has unveiled a TV with an impressive technical sheet: it is a huge mini LED screen in 8K definition (Xiaomi Mi TV Master Extreme) that integrates technologies to accommodate the new generation of game consoles. 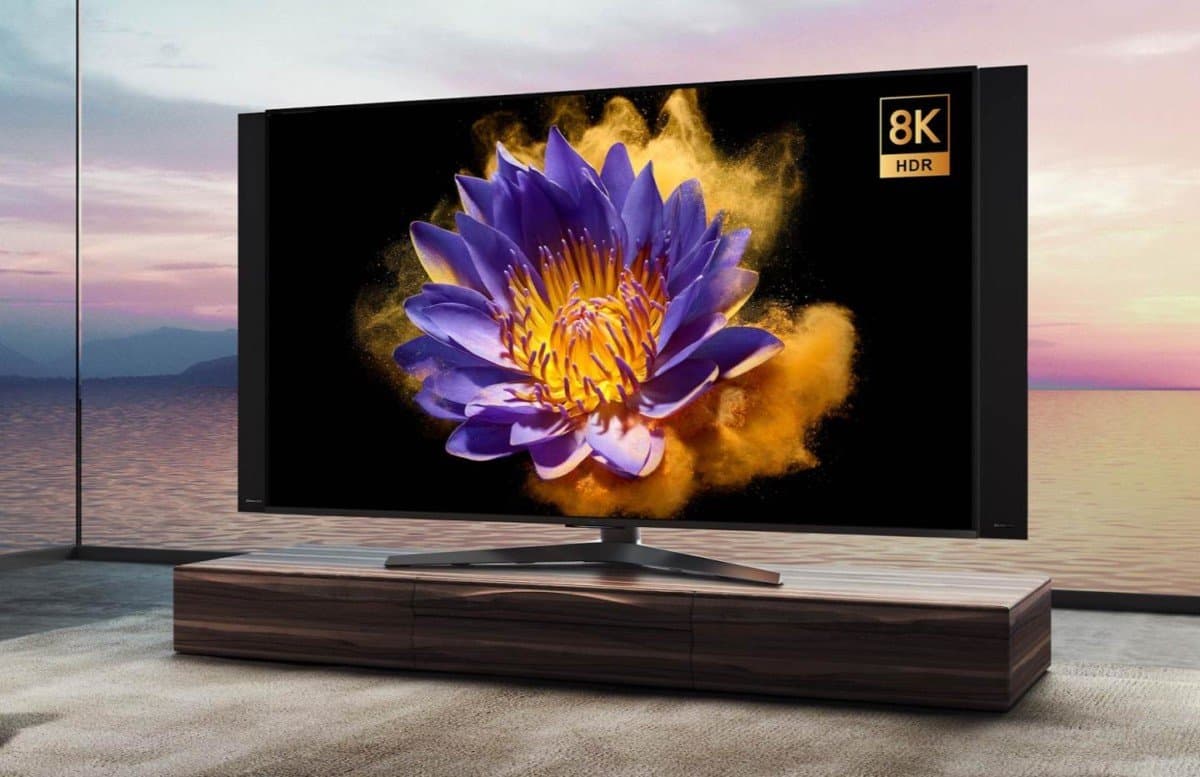 Xiaomi has just presented a TV named Mi TV Master Extreme 8K. The latter is huge since the size of the diagonal is 82 inches (more than 2 meters) in 8K definition (7680 × 4320 pixels) with support for Dolby Vision and HDR10 +.

It is a Mini LED screen, one of the technologies that can be considered as an alternative to OLED. The Mini LED is an advanced evolution of Direct LED or Full LED screens: the Mi TV Master Extreme has no less than 15 360 Mini LEDs. These are grouped into approximately 960 zones.

Both of these numbers are significantly higher than what you would find in a traditional LED TV. It’s not as great as being able to dim each pixel individually (like OLED and MicroLED), but Mini LED technology is much closer to that ideal.

The values displayed by this television are therefore much better than a conventional LED TV. Xiaomi promises that its new TV will achieve 2,000 nits of brightness and a contrast of 400,000: 1. The panel supports 98% of the P3 color gamut and offers a refresh rate of 120 Hz. To be able to take advantage of 8K, Xiaomi has obviously integrated HDMI 2.1 connectors with the Auto Low Latency Mode (ALLM) function. You will therefore be able to connect a PC equipped with a GeForce RTX 3090 or one of the next gen consoles such as the PS5. 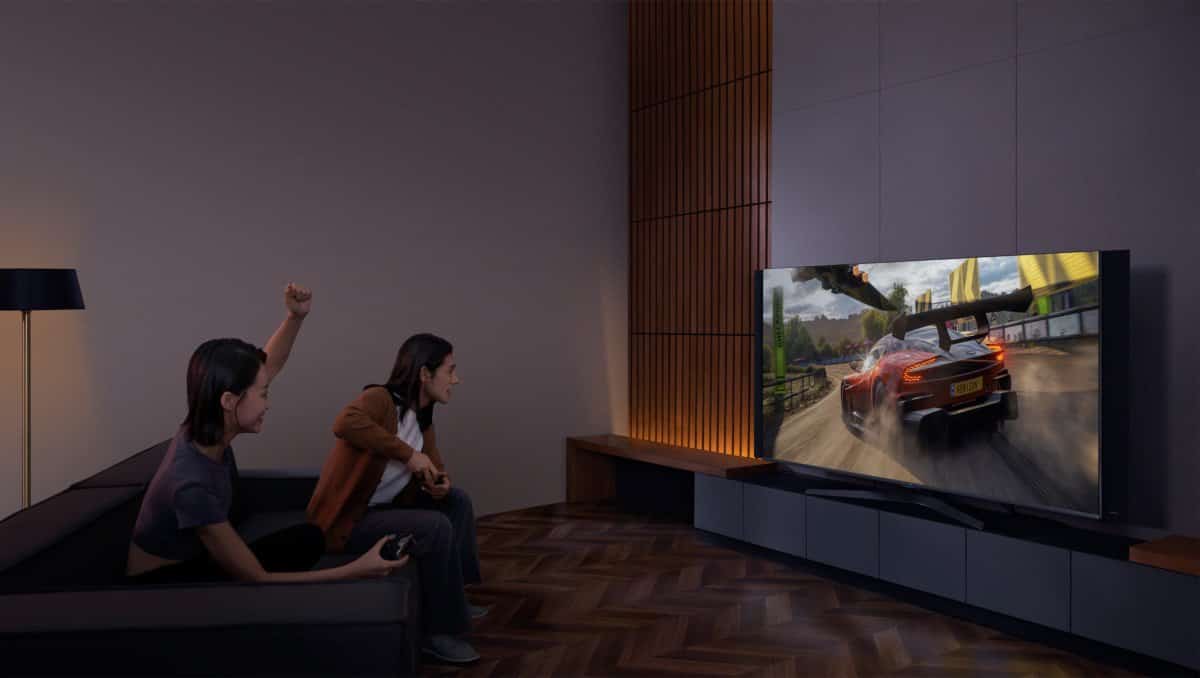 Inside is a quad-core Novatek 72685 ARM SoC, accompanied by the Mali-G51 MP4 GPU, 4 GB of RAM and 256 GB of storage. This SoC also allows you to take advantage of 5G, so Xiaomi has decided to integrate it into its TV. It will therefore be able to load 4K and 8K content via the cellular network. This TV is also capable of decoding 8K sources at 60Hz through the use of 22 picture enhancement algorithms. 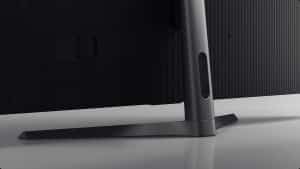 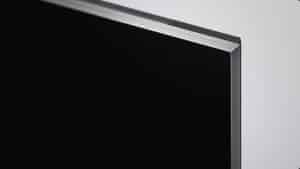 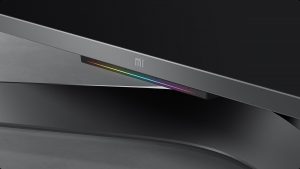 In addition to these impressive capabilities, the design is neat. The exterior of the TV is aluminum, and the screen-to-bezel ratio reaches 98%. Without forgetting the retractable speaker system of 80 Watts of power (3 x 20 W, 2 x 10 W).

This television will certainly be marketed in China, The Xiaomi Mi TV Master Extreme 8K will be available from October 21 at the official price of 49,999 yuan, which is equivalent to around 7300 dollars excluding tax.
SaveSavedRemoved 0