Achraf Grini
SaveSavedRemoved 0
Asus officially lifts the veil on the Zenfone 7 and Zenfone 7 Pro. The brand once again relies on a rotating camera, but improves its robustness. Three photo sensors, a 90 Hz screen and a large battery are in the program. 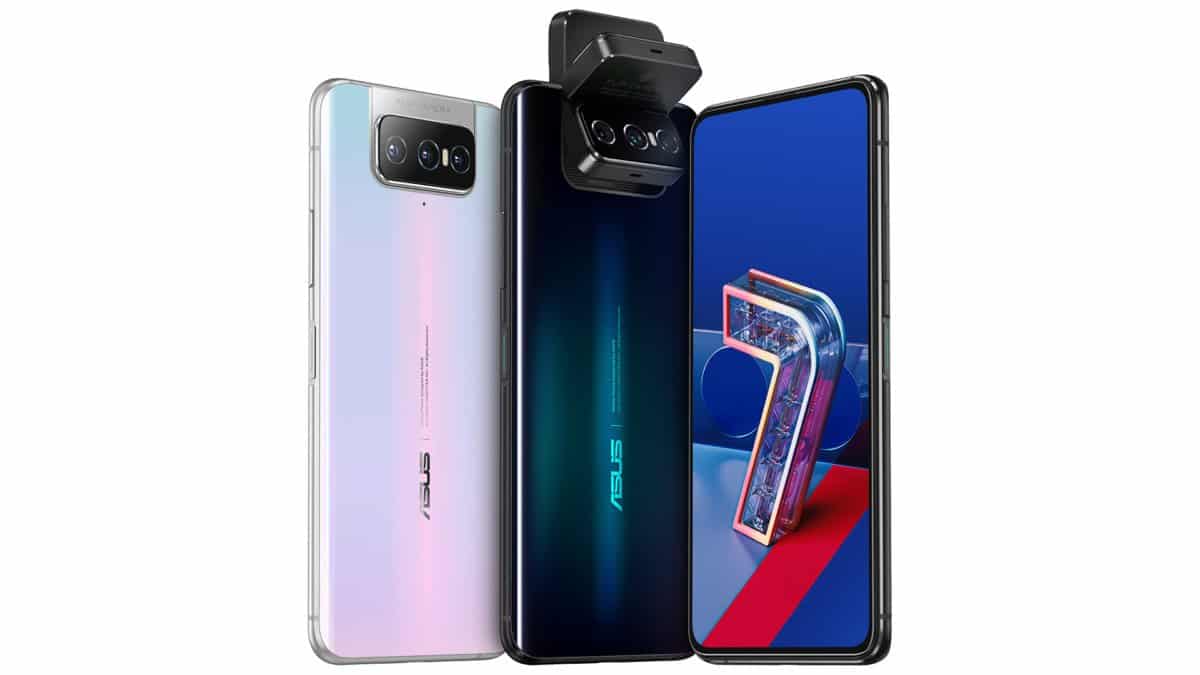 Asus unveils its new Zenfone 7 and Zenfone 7 Pro smartphones. The opportunity to rediscover the Flip Camera that the Taiwanese manufacturer introduced last year. Remember, the Zenfone 6 had a rotating camera that, when raised, reminded one of the Wall-E robot from the Disney-Pixar animated film of the same name. 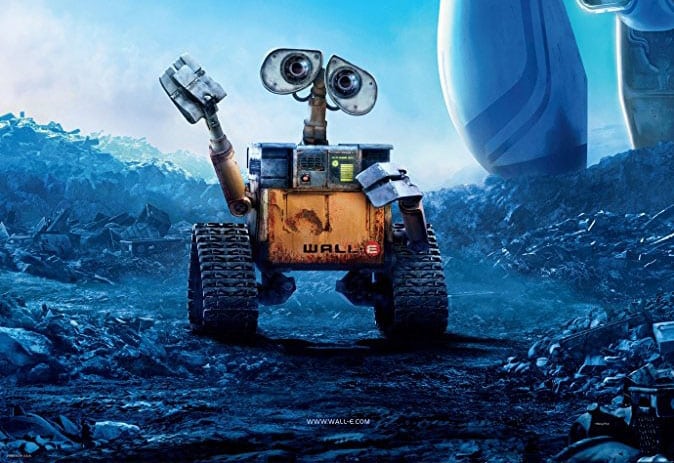 The idea behind this Flip Camera was to deliver the same photo quality to selfies as to regular snapshots while allowing the screen to avoid the notch or punch. The Zenfone 7 and Zenfone 7 Pro take this formula and refine it a bit. From the outset, we can see that the photo module in question now has three sensors, but this is not the only novelty to remember. 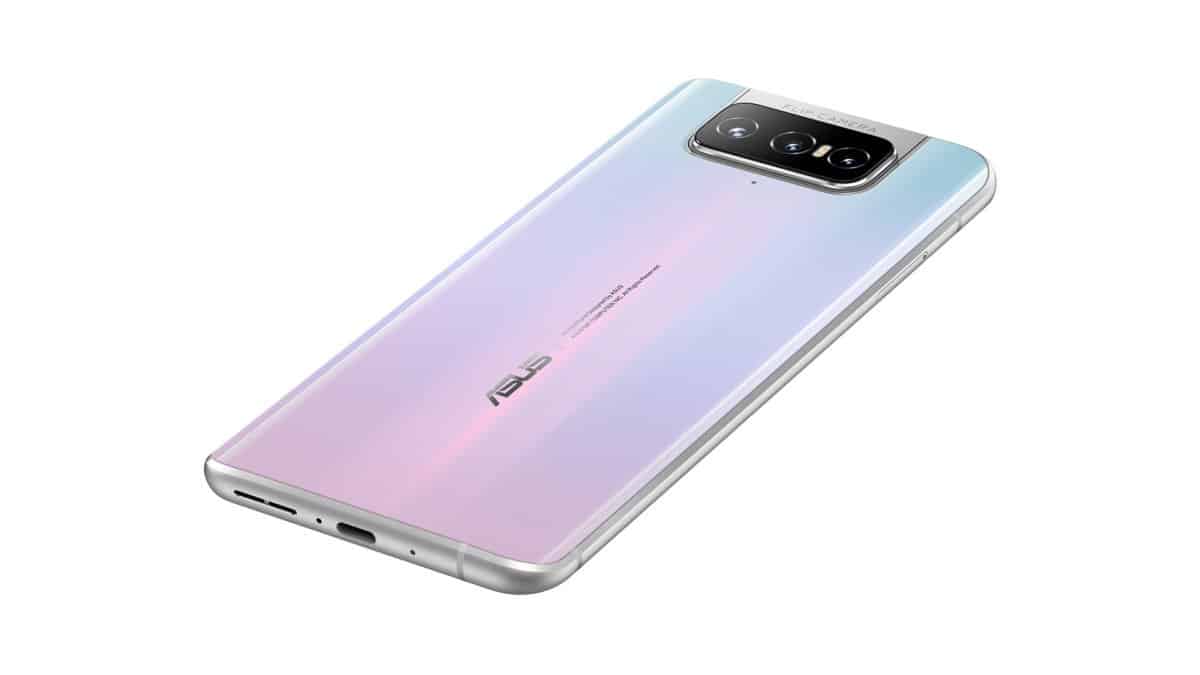 Before we go any further, note one thing already: in terms of design, the Zenfone 7 and Zenfone 7 Pro are identical. The differences between the two versions are rather made on a few key points of the technical sheet. So, here we are dealing with two devices offering a display area that is neither punctured nor bitten by a notch. This does not prevent you from distinguishing a small black outline around the screen.

At the rear, the triple photo module protrudes slightly in relief when properly seated in a traditional position. If you have fun with this famous Flip Camera, then you will see the cuboid flip back and forth and vice versa.

The module in question also benefits from a more powerful motor which notably allows smoother movement. The user will thus be able to benefit from better precision when he wants to choose a particular angle of inclination-because as on the Zenfone 6 you can move the Flip Camera quite freely, this one not being limited to simple shots. classics and selfies. 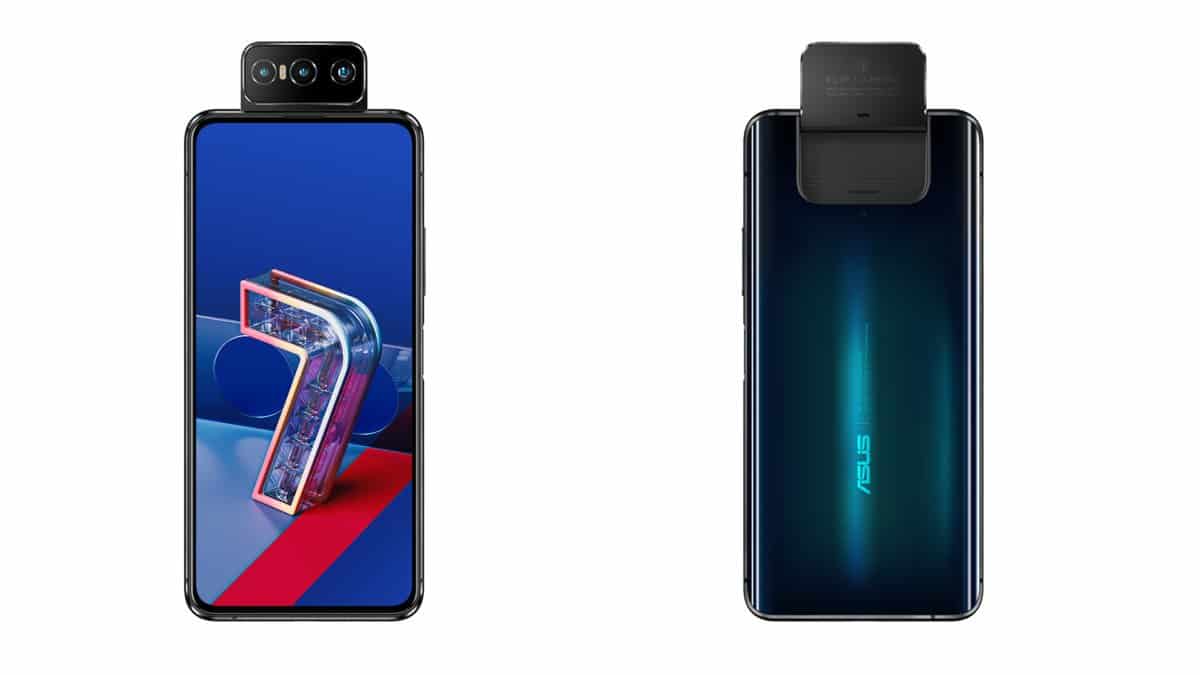 Asus claims that you will be able to perform at least 200,000 “flips” with this module, which is equivalent to using it 100 times a day for more than 5 years. Beyond that, keep in mind that the Zenfone 7 and 7 Pro’s fingerprint reader is positioned on the side and also acts as an unlock button and “Smart Key”. This feature allows you to activate Google Assistant, launch an application or activate a setting with a double press or a long press. You can set all of this in the options.

The devices are unfortunately not IP68 certified for waterproofing. They don’t have a jack, but a USB-C port.

The Differences Between Zenfone 7 And Zenfone 7 Pro:

Now let’s take a look at the features of the Asus Zenfone 7 Pro before pointing out the differences from the Zenfone 7.

Also note that the phone can shoot in 8K at 30 frames per second or in 4K at 60 frames per second. Asus also highlights features such as pro video mode or the ability to adjust the exposure of a photo independently of focus (without going through pro mode). 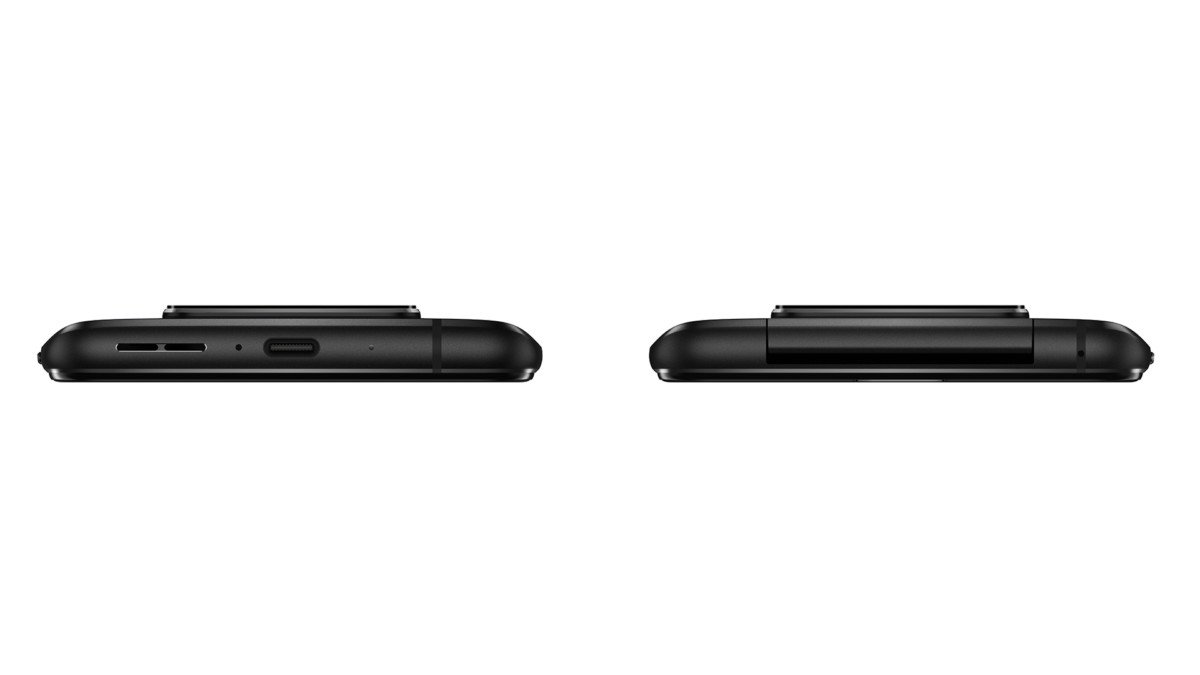 For the battery, a few management tools are available to guarantee it a long life. For example, you can adapt the charging of your phone according to a predefined time slot or force slow charging at night. The charger supplied with the device, however, recovers 60% in 30 minutes, according to Asus.

The Asus Zenfone 7 incorporates all the technical specifications of the Zenfone 7 Pro with three differences. This more modest version is equipped with a Snapdragon 865 (without the +), does not benefit from the optical stabilization on its photo module and offers an internal storage space of 128 GB.

Everything else is the same smartphone, from the 90Hz display to the battery, including 5G compatibility and dimensions.

The Asus Zenfone 7 and Zenfone 7 Pro will indeed be entitled to a release in Europe. The brand does not yet officially reveal their prices and availability date, but promises to reveal this information soon.