ZTE Nubia Red Magic 3S Review: A Gaming Phone You Worth to Own one

Today, the ZTE Nubia Red Magic 3S Announcement was held in Shanghai, China. And its upgraded performances are pretty great so I decide to make a review of it and help you to know it more！

The Red Magic 3S adopts a 6.65-inch AMOLED full-screen with the Red Magic designing style. It designs as the domineering vector aesthetic X symmetrical. And the shape of the back air-inlet is adjusted more scientifically so that the air exchange capacity is increased by 10%. It uses a 90Hz refresh rate screen, and the resolution is 1080*2340 pixels. 19.5:9 Display, its screen-to-body ratio is up to 87.7%. It supports 100% DCI-P3 colour gamut and HDR visual effects, providing a delicate and stunning visual experience

And the 16.8 million colours RGB light strip is designed in the back of the fuselage, and the Red Magic Eye LOGO light can be flashed according to different game rhythms. What’s more, the new phone offers three colours of black iron, red-blue and silver-storm for consumers to choose from. 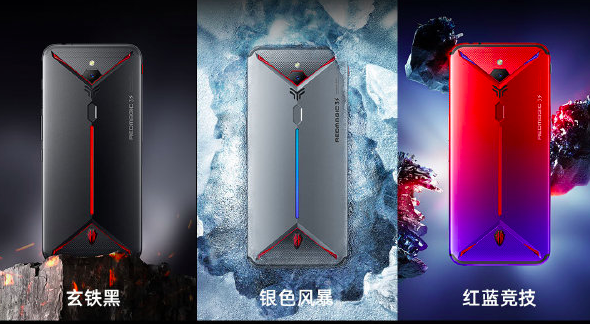 Equipped with the Snapdragon 855 Plus professional gaming processor, which is 15.4% higher than the previous generation. Using the UFS3.0 is 86% faster than the dual-channel UFS2.1. Using the ultra-large capacity LPDDR4X, power consumption can reduce by 40%.

On the benchmark ranking of Antutu and Lu Master, its scores are 510496 and 507747 (non-laboratory running scores), which is the leading smartphone performance. 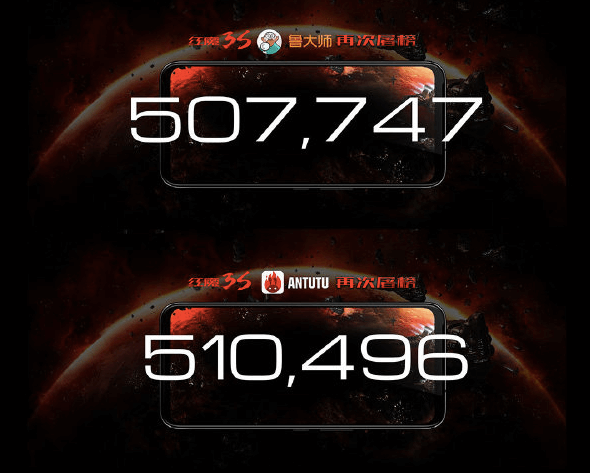 In addition to its high refresh rate. It is very important to the gaming mobile phone! The response time of Red Magic 3S is 1ms, it can run a game at 1000 frames per second. Therefore, you can play the game more smoothly and stably for a better game experience. The screen touch report rate reaches 240Hz, and the touch response time is 41.7ms, which is the leader cellphone in the current e-sports mobile phone.

What’s more, by creating two virtual hotkeys via the side capacitive touch button and adding the rear fingerprint as a game button, Red Magic 3S can realize the five-finger operation and attack the enemy accurately. Each virtual button supports a custom switch, and it can easy to achieve two-finger, three-finger, four-finger, and five-finger control according to users’ habits.

It is said that this design has won more than 33 patents. Built-in waterproof grade (IP55) high-efficiency centrifugal fan, the air can exchange 50times per second with less power consumption. The power consumption of the continuously open fan is less than 1% an hour. And it can make the CPU drop by up to 16 degrees. What’s more, it is also built-in an 87mm liquid-cooled heat-dissipating copper tube device to cool down the water vapour so that the CPU can keep a low temperature. 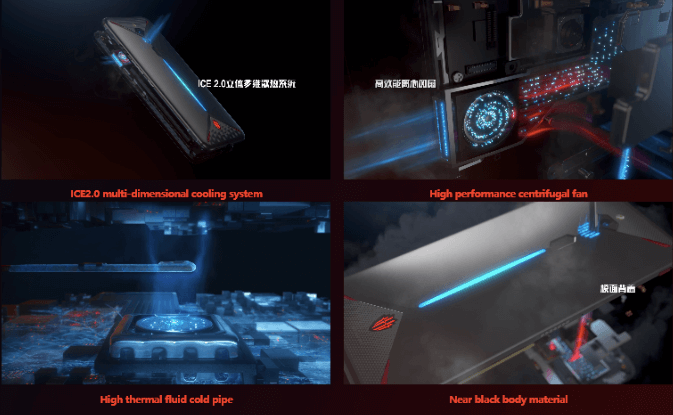 In terms of battery life, the Red Magic 3S is equipped with a large battery with a capacity of 5000mAh. With the 27W PD fast charger, 5 minutes chargers can play games for half an hour.

Incredible isn’t it? It is really high cost-performance! As a game phone, RedMagic OS 2.1 has a great performance on fully tuned ROM, frame rate stability, game startup speed, game space and network acceleration. And it really realized the 3D surround sound, and AI voice noise reduction. and it has game-specific MIC and adds the game voice change function to make the game experience more fun. You can own one! 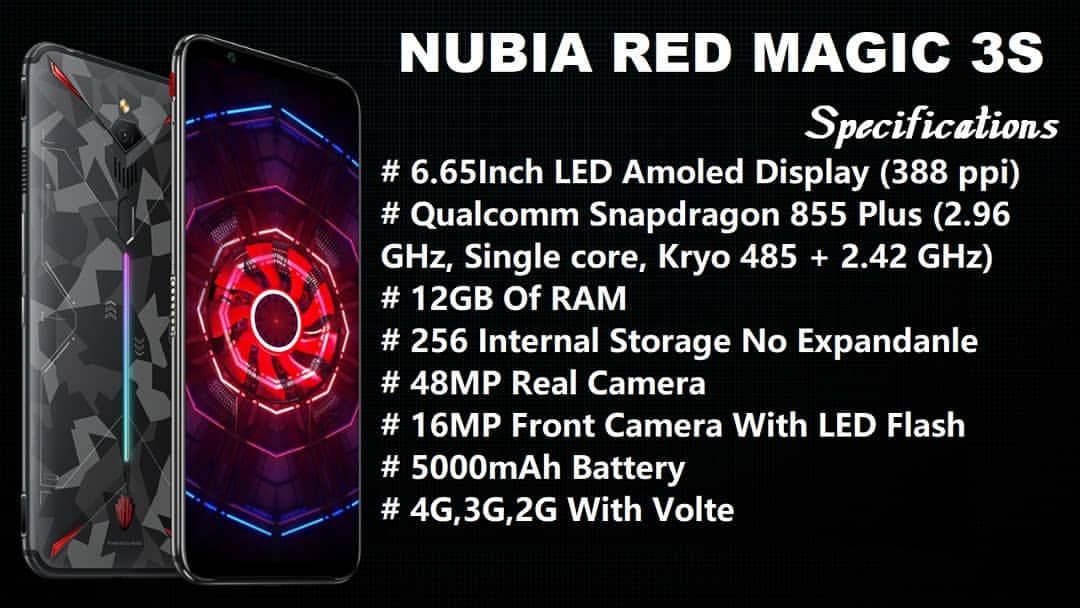